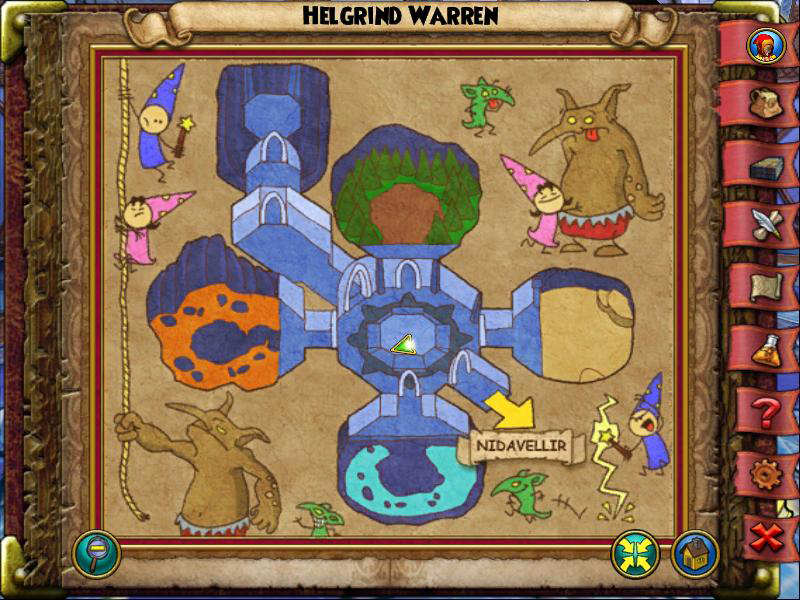 The Wisdom of the Sword

An interesting runic epigragh visible in the central room of Helgrind Warren. The runic alphabet includes separate runes for capitals and is not one of the three alphabets inscribed in the Stone of Mazzaroth (unlike other Grizzleheim epigraphs, which are). The epigraph displays very basic capitalization (only four words) and punctuation, and includes one grammatical error. Reads: 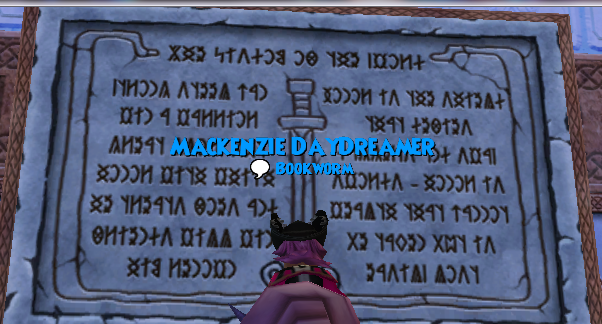 Retrieved from "https://wizard101.fandom.com/wiki/Helgrind_Warren?oldid=129816"
Community content is available under CC-BY-SA unless otherwise noted.